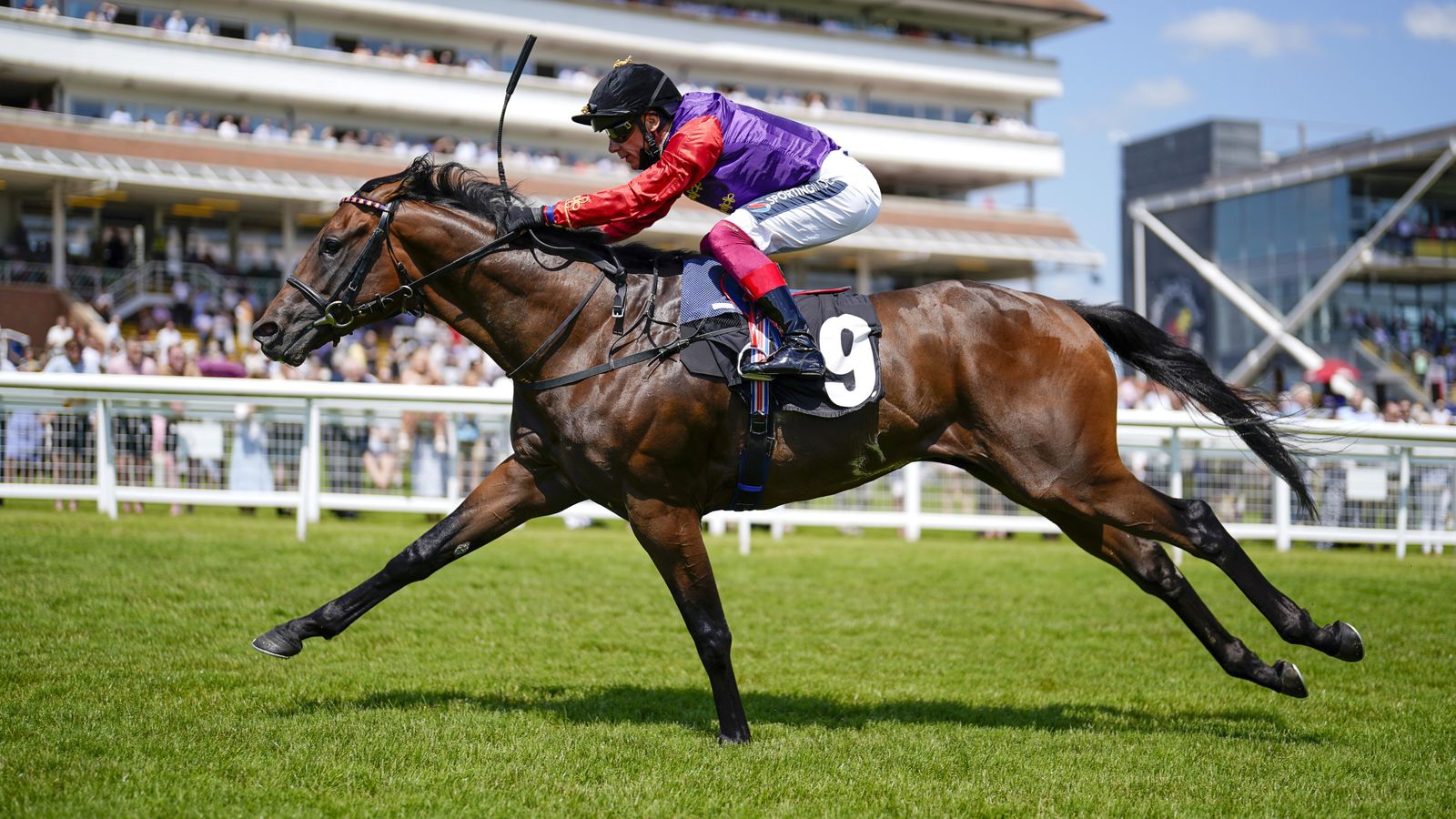 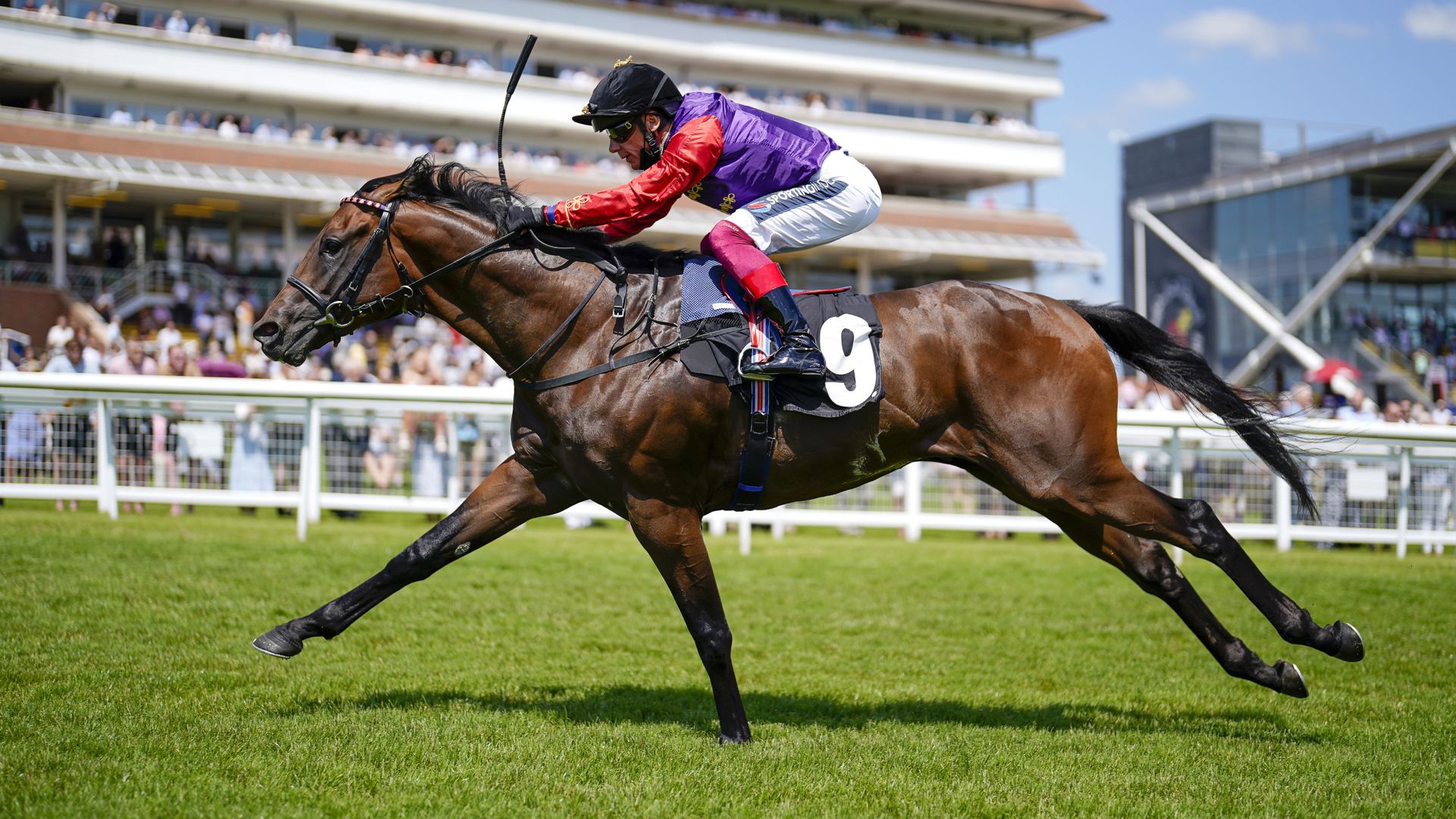 Two of John Gosden’s big guns are being readied for York’s May meeting, with Reach For The Moon a possibility to join Stradivarius in Yorkshire.

Reach For The Moon, owned by the Queen, is a general 10-1 shot for the Cazoo Derby, which is run on June 4 during Her Majesty’s Platinum Jubilee celebrations.

He was beaten a head in the Champagne Stakes at Doncaster on his last racecourse appearance in September, with a setback scuppering plans for a final outing.

Gosden intimated last week that he was hoping the Sea The Stars colt, who was also bred by the Queen, would be back in time for a trial before the Classic and he has now nominated the Al Basti Equiworld Dubai Dante Stakes on May 12 as an option.

Veteran stayer Stradivarius will run in the Paddy Power Yorkshire Cup, a race he has won twice previously.

Gosden said: “They are all fine. Stradivarius will go to York. Both of them will be pointing towards York.

“Stradivarius for the Yorkshire Cup and Reach For The Moon to the Dante. They are going all right at this stage. It is early days.”