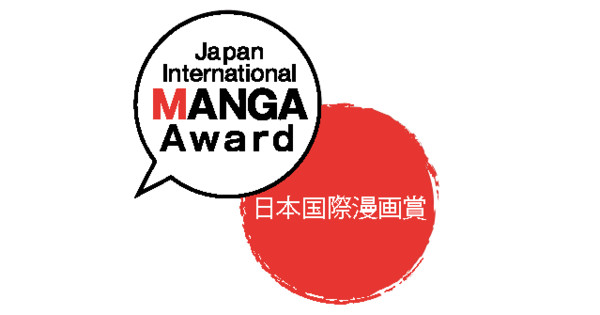 The official website of the Japan International Manga Award announced on Friday that the 16th competition is open for entries. Entries will be open until July 8.

Artists and publications can enter both published and unpublished works in the competition, excluding ones that won any past Japan International Manga Awards. The entries must include a manga of more than 16 pages that the artist has produced within the past three years. Either the artist or writer of the entry must be a Non-Japanese national.

The Ministry of Foreign Affairs founded the International MANGA Award in 2007 for the purpose of expanding international exchange and mutual understanding through the MANGA culture which is widely accepted around the world.

This award honors MANGA artists who contribute to the development of MANGA culture in the world.