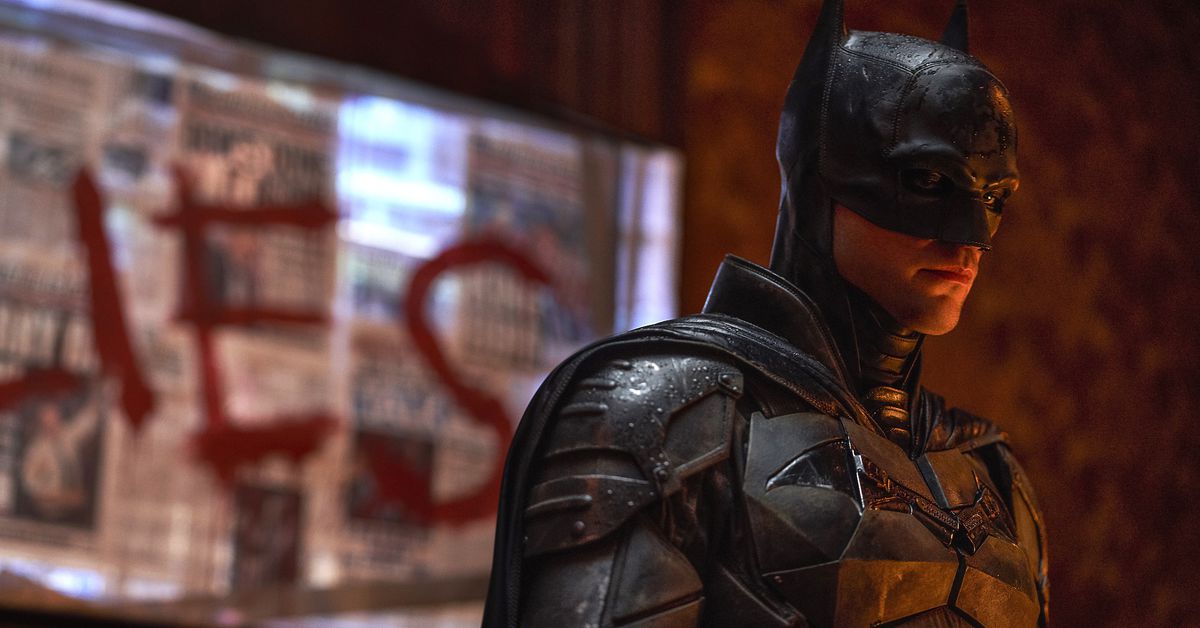 In further unsurprising sequel news from this week’s film industry convention CinemaCon, Warner Bros. has confirmed that it will make a sequel to The Batman. Star Robert Pattinson and director Matt Reeves will both return for the follow-up to the biggest film of 2021 so far. No release date was given.

Reeves confirmed that he would write as well as direct The Batman 2, and said, “I’m excited to jump back into this world for the next chapter.”

As noted by Variety and Deadline, The Batman marked Warner Bros.’ return to releasing movies exclusively in theaters after more than a year of simultaneous releases on its streaming service, HBO Max. The film made around $760 million at the worldwide box during a relatively short 45-day theatrical window, before its HBO Max debut last week brought in a bigger home audience than any of last year’s day-and-date films (which included Dune, Wonder Woman 1984, and The Matrix Resurrections) — proving that, when it comes to franchise entertainment at least, you can have your cake and eat it.

Fans should be happy to see Pattinson return to the role. His moody and vulnerable take on the character was widely praised, with Polygon’s The Batman review calling him “a great Batman, surly and serious, but not impenetrable.” No plot details for the new film have been announced, although after Barry Keoghan’s monstrous Joker was unveiled in a deleted scene released a few weeks after the film’s opening, it seems more than likely that the character will at least make an appearance.

If you, like Warner Bros., just can’t get enough Batman, then may we suggest you check out our completely faultless and inarguable Batman movie rankings, or this exclusive preview of the origin story of Batman as a dinosaur.