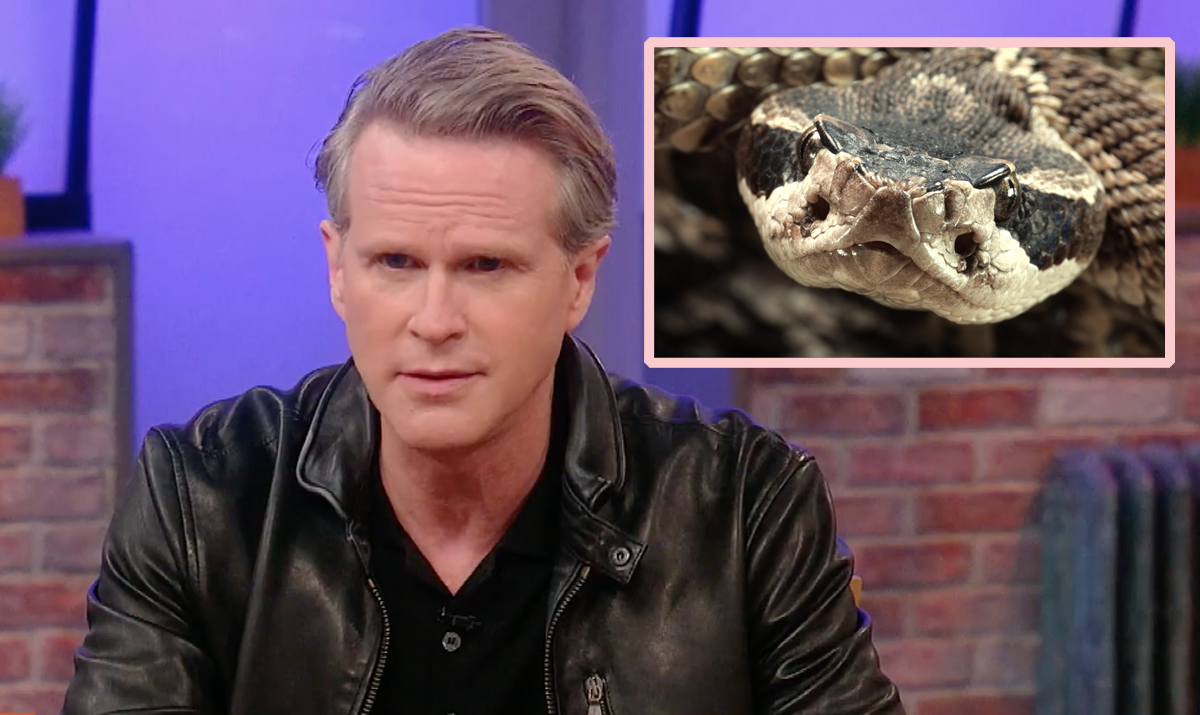 OMG, how terrifying! Even for the Dread Pirate Roberts!

Cary Elwes is recovering after a terrifying rattlesnake bite suffered at his home in Malibu. The Princess Bride star was apparently doing yard work outside his home in the oceanside community on Saturday when he unexpectedly came across a rattlesnake. It’s unclear how it happened, if something set off the reptile, but things turned deadly serious very quickly when the 59-year-old was bit!

According to TMZ, those around Elwes “felt it was a life-threatening injury,” and implored the popular actor to seek medical assistance ASAP. So they called first responders, who agreed — and ordered an emergency helicopter to airlift him to the hospital!

Per the outlet, Elwes was brought to the Ronald Reagan UCLA Medical Center to get immediate medical attention. It’s not known at this point where on his body he was bit, but doctors were evidently able to help him in time. Phew! The outlet reports the Saw alum is expected to make a full recovery. So that’s great news!

Still, Cary’s family did the right thing. Rattlesnake bites are no joke. Especially in a locale like Malibu, where it can be difficult to get to places quickly with the winding two-lane roads. Thank goodness for the emergency helicopter intervention here!

Sending our well wishes to our dear Wesley as he continues to recover from this scary incident!