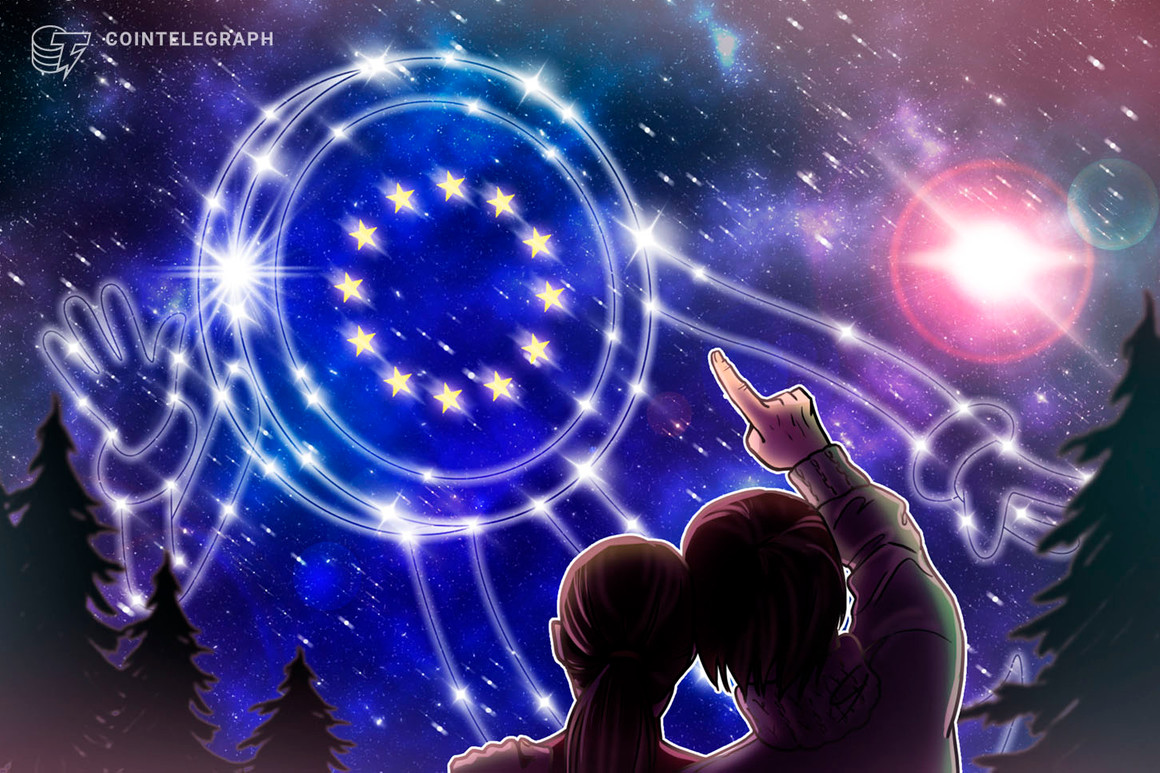 In the less than two weeks since the European Commission opened its “Digital euro for the EU” initiative up to public consultation, more than 11,000 individuals and organizations have left their feedback on the website. The feedback section will be open until June 14.

Besides the open-ended comments section on the website, there is a targeted consultation questionnaire that aims to collect information from the industry representatives, authorities and experts regarding such aspects of the prospective digital euro as privacy and data protection, Anti-Money Laundering (AML) and Combatting the Financing of Terrorism (CFT) rules, the impact on financial stability and users’ needs and expectations.

The consultation process predates legislative consideration of the digital euro, which is expected to be scheduled in 2023.

As crypto advocate Patrick Hansen noted, in the last year’s round of consultations on the digital euro, the majority of respondents spoke out in favor of payments being a private matter. Despite that, the European Commission’s Commissioner for Economy Paolo Gentiloni stated that “a completely anonymous digital euro is not desirable.”

A review of a sample of the public feedback section’s content revealed the existence of a certain discontent with the project in general. For example, as an anonymous comment in German goes:

“NO! There are already digital means of payment! So what is CBDC for […] even more surveillance, prevention of bank runs, addiction and the consequent enslavement of mankind? This does not prevent money laundering; this already exists on a large scale for the top 10,000 in many tax havens, e.g., [the] Cayman Islands, Macau, Dubai, etc.”

Another German-language commentator, Michael Hagmüller, also emphasizes the fear of government overreach that could be made possible by the adoption of a single digital currency:

“I am against a digital euro for the EU. My concern is that basic freedoms can also be endangered here and authoritarian governments [would] then have total control. The example of the Maastricht criteria shows that the previous governments do not follow the rules and with a digital euro the state could do what it wants with its citizens and suppress any opposition.”

Notably, the German language dominates the public comments section, and the negative sentiment toward the digital euro seems to be prevalent across these posts. It took scrolling through 21 pages to encounter the first opinion in a different language, Dutch. That one also attacked the initiative, albeit in a more moderate manner. Marcel Diepstra opined that the EU should concentrate on proper regulations for crypto, not on its CBDC:

“Over the last 13 years, we have seen that cryptographically secured digital currencies can be secured and trusted while being completely decentralized. When properly set up, the currency cannot be altered anymore without consent of the majority of all stakeholders.”

There is also conspicuous anxiety about the possibility of further power consolidation in the hands of the EU’s biggest economies, expressed in the comments of the smaller member states’ citizens. For one, Milan Golier from Slovakia called for the sovereignty of the Union’s members to be preserved:

“Neither I nor my whole family agrees. I think the EU is going too far, the economic aid group between sovereign states is slowly becoming a dictatorial system run by two big players, we certainly did not want this.”

Others expressed dissatisfaction with the general process of money virtualization, which is supposed to receive a major boost should the pan-European digital currency be created. Marie Rommelaere from Belgium wrote:

“For me, this digital euro is an aberration, which confirms the debt-money in which we are unfortunately mired. Neither euro nor any digital currency. Let us find the currency guaranteed by tangible reserves, such as gold for example.”

But the optimism over the volume of feedback should be taken with a grain of salt as the vast majority of comments come in a form of anonymous short remarks, usually taking a negative stance on the initiative. These are not necessarily an accurate representation of what most EU citizens think on the matter.