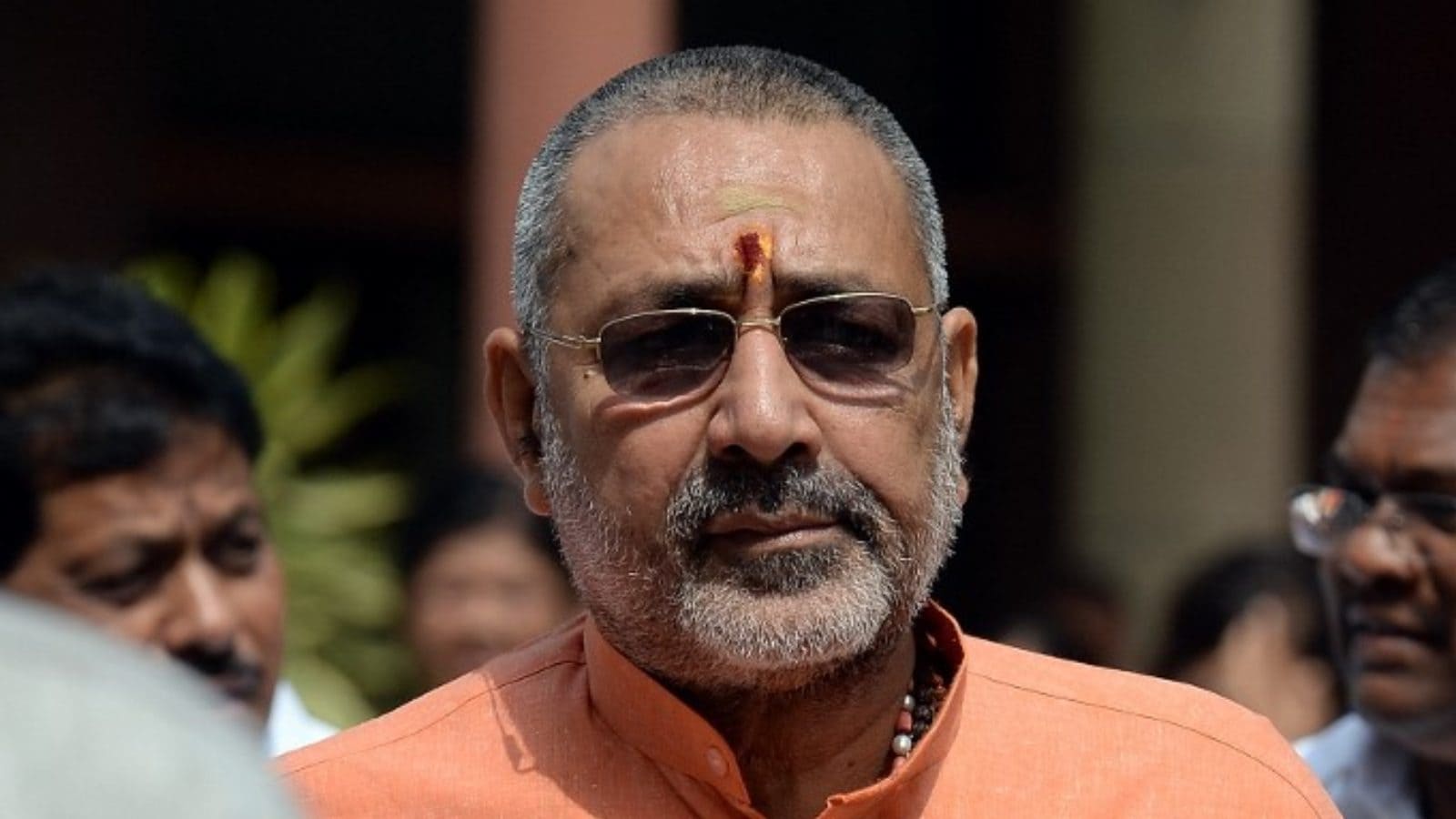 Union minister Giriraj Singh has advocated for the nationwide implementation of the National Register of Citizens (NRC) following the violence in Delhi’s Jahangipuri.

“After the Jahangirpuri incidents, efforts are on to disturb the eternal social harmony of the country. Hence, the time has come for the implementation of NRC in the country. I believe it is a matter of discussion from ‘Sadak’ to ‘Sansad’ (Road to Parliament),” Singh said in a video statement and a tweet on Thursday.

“The people present in the Jahangirpuri are those who had held the flag against the government during the Citizen Amendment Act (CAA). They were involved in stone-pelting on the Ram Navami and Hanuman Jayanti procession. Moreover, they are involved in firing on SP rank officers and people of the ‘tukde-tukde’ gang are supporting them,” Singh said.

Further, reacting to AIMIM president Asaduddin Owaisi’s remark that injustice is taking place with poor people of Jahangirpuri, Singh said that they are having DNA of Jinnah who always do Hindu-Muslim, whenever the government takes action against illegal activities,” Singh said.

“The MCD demolished the illegal structure through bulldozer under the law. The law cannot differentiate between Hindu and Muslim. There was an illegal structure and the authority acted on it. We should appreciate the efforts of the MCD,” he added.

Meanwhile, RJD leader Tejashwi Yadav said: “The Supreme Court had passed the order MCD did not stop the demolition. The MCD officials gave an excuse for the communication gap. China has encroached on our territories and established two villages, why are they (government) not saying a single word about it. They are bulldozing on the basis of religion and caste.”

“The biggest issue of the country is unemployment and price rise. They do not discuss these issues,” Tejashwi said.

“After massive defeat in the by-election, they have opted for the traditional politics of BJP and RSS to create communal disturbance in the society. The incidents of Janahgirpuri and in Madhya Pradesh are the prime example of it,” Tejashwi said.