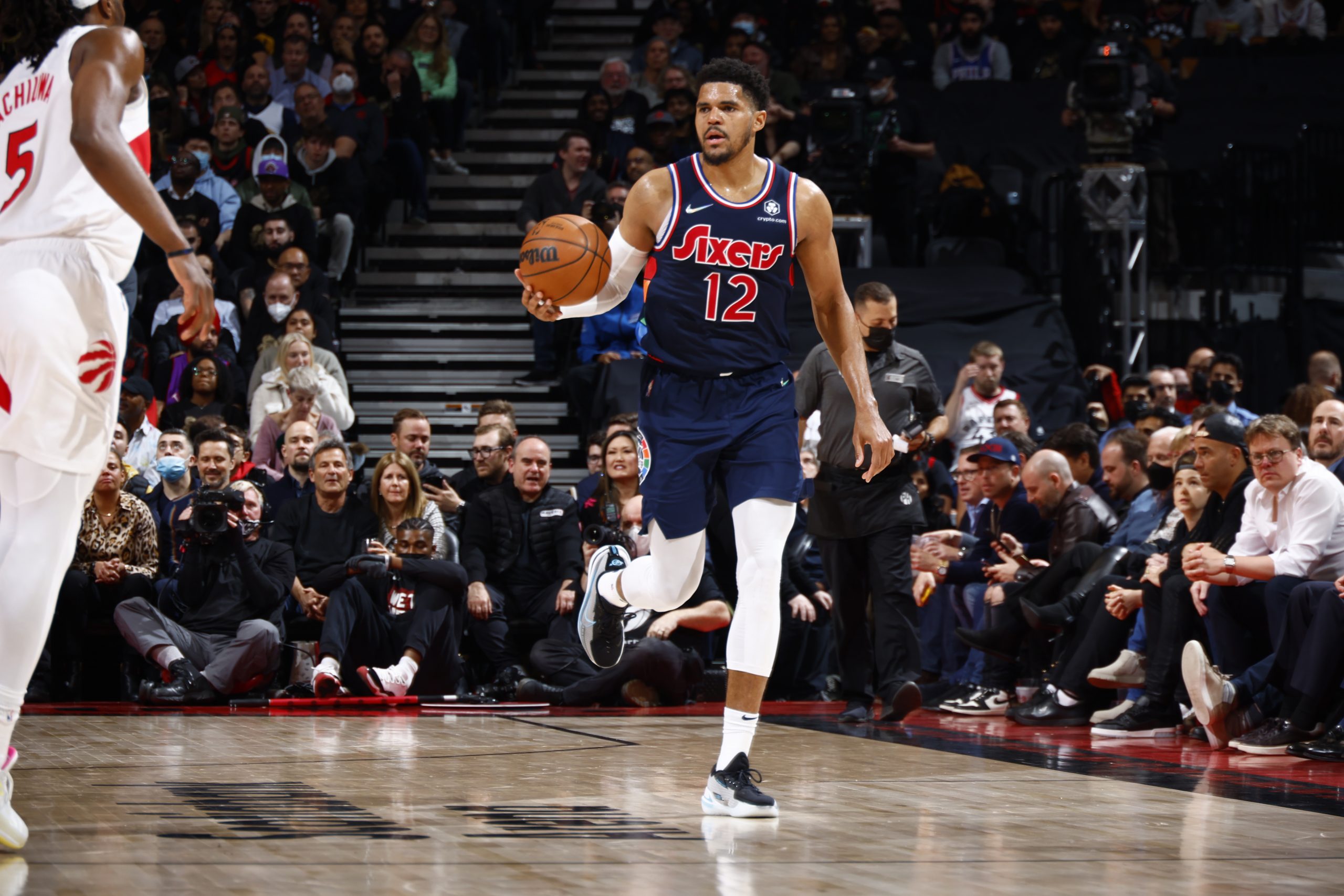 The headline of the Philadelphia 76ers Game 3 win over the Toronto Raptors will deservedly go to Joel Embiid after the big fella knocked down a game-winner in overtime to give Philly a 3-0 lead.

Lost in that important story is the job Tobias Harris (11 points, 12 rebounds on 4-9 shooting from the field) did in springing Embiid free with a screen. Harris also held Raptors star Pascal Siakam to just 12 points on 6-16 shooting from the field, all in the first half. Much fewer than the 30 points per game he averaged against the Sixers during the regular season.

“The unsung hero, I don’t know what he scored, but Tobias Harris tonight was unbelievable,” said coach Doc Rivers per Sixerswire. “All over the floor defensively, he did so many little things. He set the last pick of the game, he was fantastic.”

“Just being able to slide and be physical,” he said. “This is a physical team. They have drivers, they have guys who are used to bullying guys. This is a forward-based team. These guys are strong and have length to get downhill, and I just use that exact same thing against them in all those plays.”

The former Tennessee product also made sure to establish that he enjoys these kinds of matchups and being able to cut off his matchups water when the Sixers need a stop.

“I pride myself on not letting guys blow by me or whatnot and being able to guard my yard, that’s what I call it,” he said. “Any time I’m able to do that, I know if I got a guy dribbling three or four times, he’s in for a long night there because I know I’m gonna be able to slide with him and be able to contest and live with the type of shots we want them to shoot.”

Tobias Harris Proving to Be Unsung Hero of 76ers