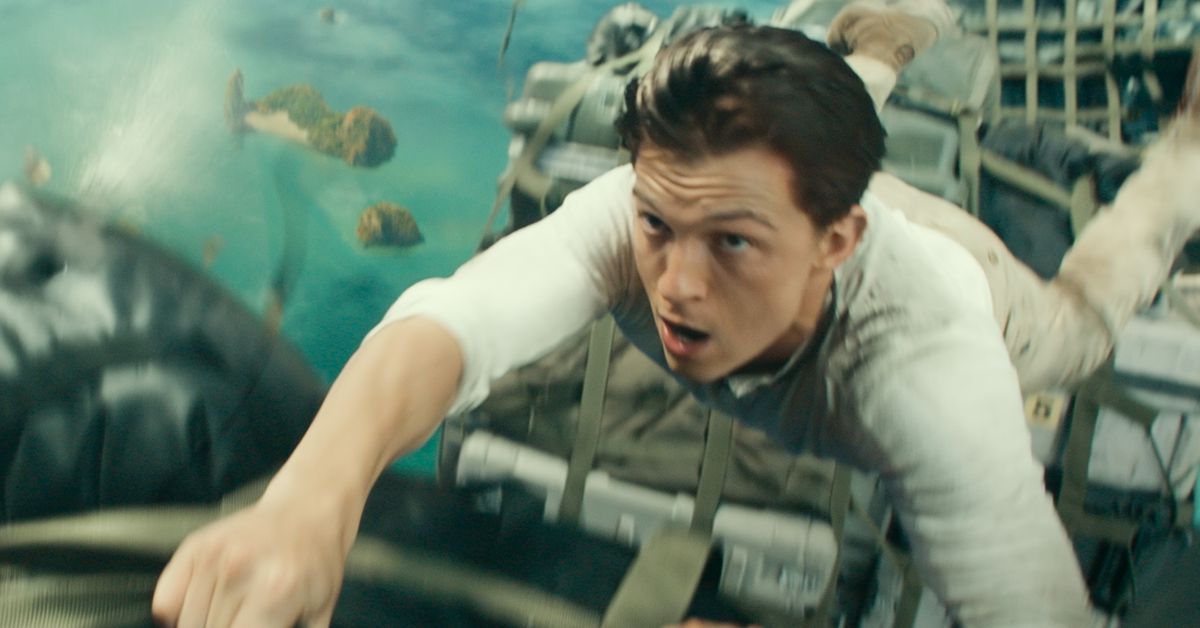 People have had quite a bit of praise for Tom Holland’s Nathan Drake in the Uncharted movie, but the actor still wants fans to know where it comes from. In a new behind-the-scenes clip, Holland reveals just how much Drake’s video game voice actor, Nolan North, inspired him, and what it meant to meet him on set.

According to Holland, meeting North was an important moment for him, in large part because Holland is such a big fan of the games. Holland says he wanted to capture the spirit of North’s Nathan Drake, without doing an impression of his iconic voice. Holland wanted to stay true to the games, he says, while still making his version of Nate unique. And North, for one, thinks he was successful.

“Casting Tom, I think, is great. He’s got that charm,” North says in the behind-the-scenes- clip. “He’s got that same enthusiasm as an actor as Drake has in adventuring. It’s a good good recipe.”

North was on set for more than just his Uncharted experience though. The voice actor also filmed a cameo scene for the movie which director Rueben Fleischer described as a “passing [of] the torch,” during an interview with Polygon.

This clip is one of the featurettes included on Uncharted’s Blu-ray version, which is set for release on May 10.