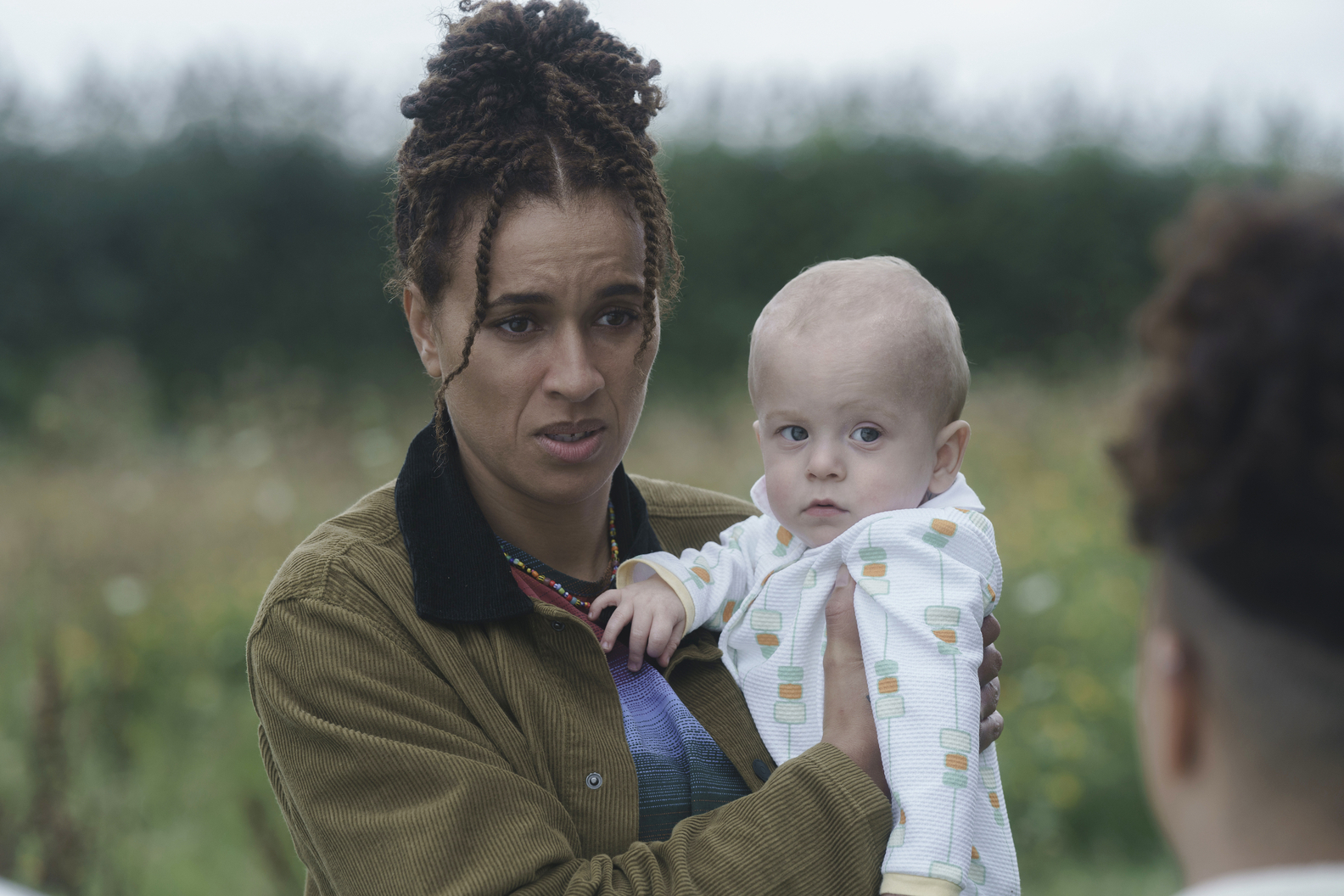 Motherhood is “a lot, all the time, forever,” we’re told in a new trailer for “The Baby.” The HBO dark comedy tells the story of Natasha (Michelle De Swarte, “The Duchess”), a 38-year-old woman who wants nothing less than to be a mom. She’s appalled that her closest friends are having kids — parenthood is interfering with their ability and willingness to hang out with her.

Natasha finds herself with a baby of her own under highly unusual circumstances: she catches him when he falls from a cliff. “This isn’t my baby,” she tells a friend. But no one seems to believe her, except a mysterious stranger (Amira Ghazalla, “The Rhythm Section”) who is convinced that the baby is bad news. “He’ll bulldoze your life, destroy your relationships, and when he’s got you to himself, he’ll destroy you,” she warns. As Natasha spends more time with the baby, she becomes surrounded by violence and death.

Created by Siân Robins-Grace and Lucy Gaymer, “The Baby” premieres on HBO April 24.