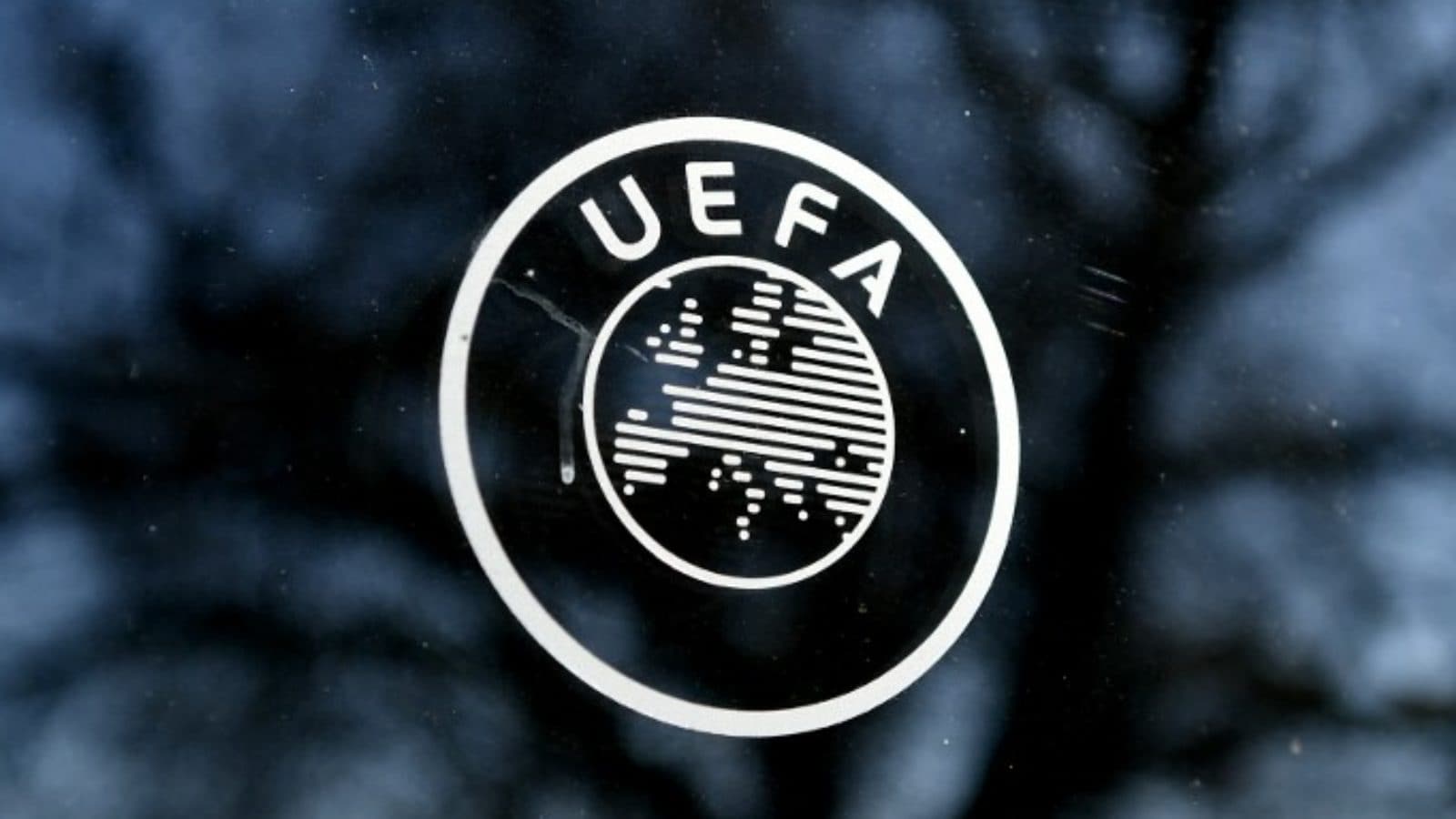 On Thursday, UEFA approved new licensing and “sustainability” regulations to replace its existing Financial Fair Play (FFP) rules, allowing European clubs to make bigger losses than before while bringing in caps on spending on wages and transfers.

As expected, European football’s governing body decided to overhaul the FFP rules that were introduced in 2010 in order to reduce spiralling club debts across the continent.

FFP’s limitations had been exposed by the emergence of state-held superpowers like Manchester City and Paris Saint-Germain, while huge losses incurred by the coronavirus pandemic left poorer clubs with little room for manoeuvre.

“The biggest innovation will be the introduction of a squad cost rule to bring better cost control in relation to player wages and transfer costs,” UEFA president Aleksander Ceferin announced following a meeting of the body’s executive committee.

UEFA will now allow clubs to report losses of 60 million euros ($65.5m) over three years rather than 30 million euros previously, and the permitted figure will even reach 90 million euros for a club “in good financial health”.

However, that relaxation of the rules is combined with the new ceilings on wage spending.

There was never any possibility of bringing in a specific salary cap like in North American sports because UEFA has 55 member countries and must contend with European Union and national labour and competition laws.

Yet under UEFA’s new regulations clubs will be forced to limit spending on player and staff wages, transfers and agents fees to 70 per cent of total revenues by 2025/26.

The ceiling will drop as current contracts expire, 90 per cent of club income in 2023/24, followed by 80 per cent the season after and then 70 per cent.

“Before the pandemic, the average ratio was under 70 per cent,” said Andrea Traverso, UEFA’s director of financial sustainability.

Then the health crisis led to losses over two seasons of about seven billion euros, causing that ratio to rise.

Ceferin said breaches of the new rules “will result in predefined financial penalties and sporting measures”.

The size of the fines will depend on the extent to which clubs have crossed the threshold, with that money then redistributed among the well-behaved — in line with the idea of a “luxury tax” championed in the past by Ceferin.

Serious or repeated breaches will lead to sporting punishments, with Traverso saying these could range from bans on using certain players and limits on squad sizes, to points deductions in the new-look Champions League group phase to be introduced from 2024.

He added that discussions are ongoing about the possibility of teams being demoted from one European competition to another, for example from the Champions League to the Europa League.

The fate of FFP in its existing guise was sealed when Manchester City successfully appealed to the Court of Arbitration for Sport (CAS) in 2020 to have a two-year ban from European competition overturned.

Abu Dhabi-owned City had been accused of deliberately inflating the value of income from Emirati sponsors Etisalat and Etihad Airways to meet FFP regulations.

State-owned clubs such as City and Qatar-backed PSG may still find themselves in a position to spend far more than their rivals, despite the new 70 per cent rule.

Meanwhile, traditional giants like Barcelona and Juventus — two of the main backers of the failed European Super League project — could see their ambitions still restricted by the need to reduce debts.

The new regulations come in at a time when elite-level football is dominated by a smaller and more select group of clubs than ever, but Traverso said improving competitive balance required more than just financial measures.

Now that UEFA has announced its new budgetary rules after months of consultations, he said the body was “going to open a new chapter and move on to other measures”.