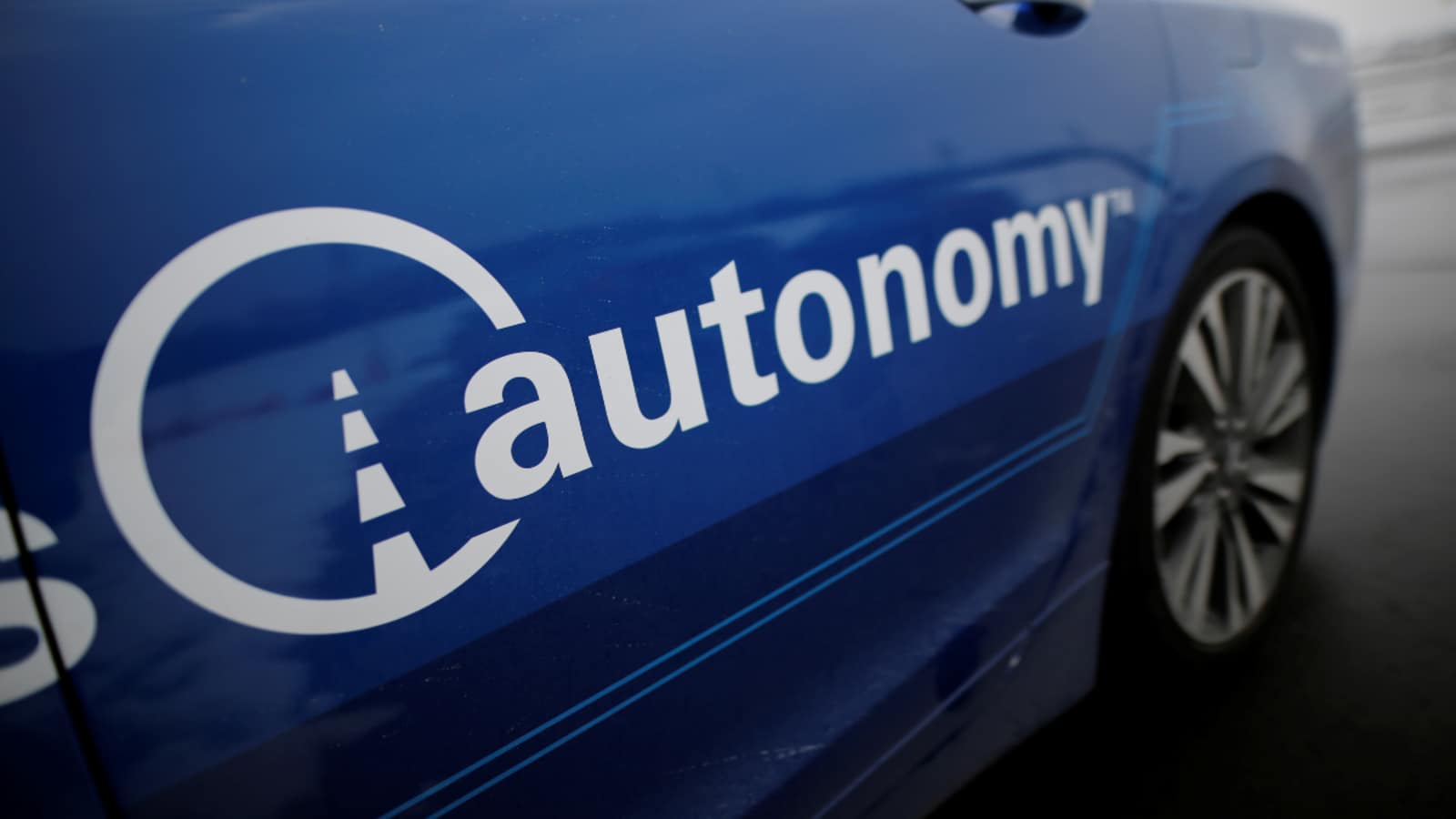 Watching content on in-built screens will be allowed when the UK’s first self-driving cars hit the roads in the near future, according to updates to the country’s Highway Code on Wednesday. The UK government said the changes to the code, the result of a public consultation, will help ensure the first wave of technology will be used safely. While travelling in self-driving mode, motorists must be ready to resume control in a timely way if they are prompted to, such as when they approach motorway exits, and the use of mobile phones will remain illegal in self-driving mode.

This is a major milestone in our safe introduction of self-driving vehicles, which will revolutionise the way we travel, making our future journeys greener, safer and more reliable, said Transport Minister Trudy Harrison. This exciting technology is developing at pace right here in Great Britain and we’re ensuring we have strong foundations in place for drivers when it takes to our roads. In doing so, we can help improve travel for all while boosting economic growth across the nation and securing Britain’s place as a global science superpower, she said.

The Department for Transport (DfT) says the development of self-driving vehicles could create around 38,000 new, high-skilled jobs within Britain’s industry that would be worth GBP 41.7 billion by 2035. The introduction of the technology is likely to begin with vehicles travelling at slow speeds on motorways, such as in congested traffic. Amending the Highway Code to reflect the pace of technological change will help clarify what motorists can and can’t do when a self-driving feature is engaged, so promoting its safe use, said Mike Hawes, Chief Executive of the UK’s Society of Motor Manufacturers and Traders (SMMT).

The technology could be available in the UK later this year and, with the right regulations in place, consumers are set to benefit from safer, more efficient journeys while the UK will strengthen its position as a global leader in the deployment of self-driving technology, he said. Following a call for evidence, the UK government announced in April last year that vehicles fitted with Automated Lane Keeping System (ALKS) technology could be the first example of self-driving technology. Existing technology available on the market is assistive, meaning drivers must currently always remain in control and responsible.

Designed for use on a highway in slow traffic, ALKS enables a vehicle to drive itself in a single lane, up to 37 mph, while maintaining the ability to return control easily and safely to the driver when required. Meanwhile, DfT said the government expects to have a full regulatory framework in place to support the widespread deployment of the technology by 2025, helping to make the movement of people and goods safer, greener and more efficient.

The government believes the new technology could improve road safety across Britain by reducing human error, which is a contributory factor in 88 per cent of all recorded road collisions. Experts believe self-driving technology in cars, buses and delivery vehicles could spark the beginning of the end of urban congestion, with traffic lights and vehicles speaking to each other to keep traffic flowing, reducing emissions and improving air quality in our towns and cities. The technology could also improve access to transport for people with mobility issues and lead to more reliable public transport services, helping to level-up access to transport in historically disconnected and rural areas.