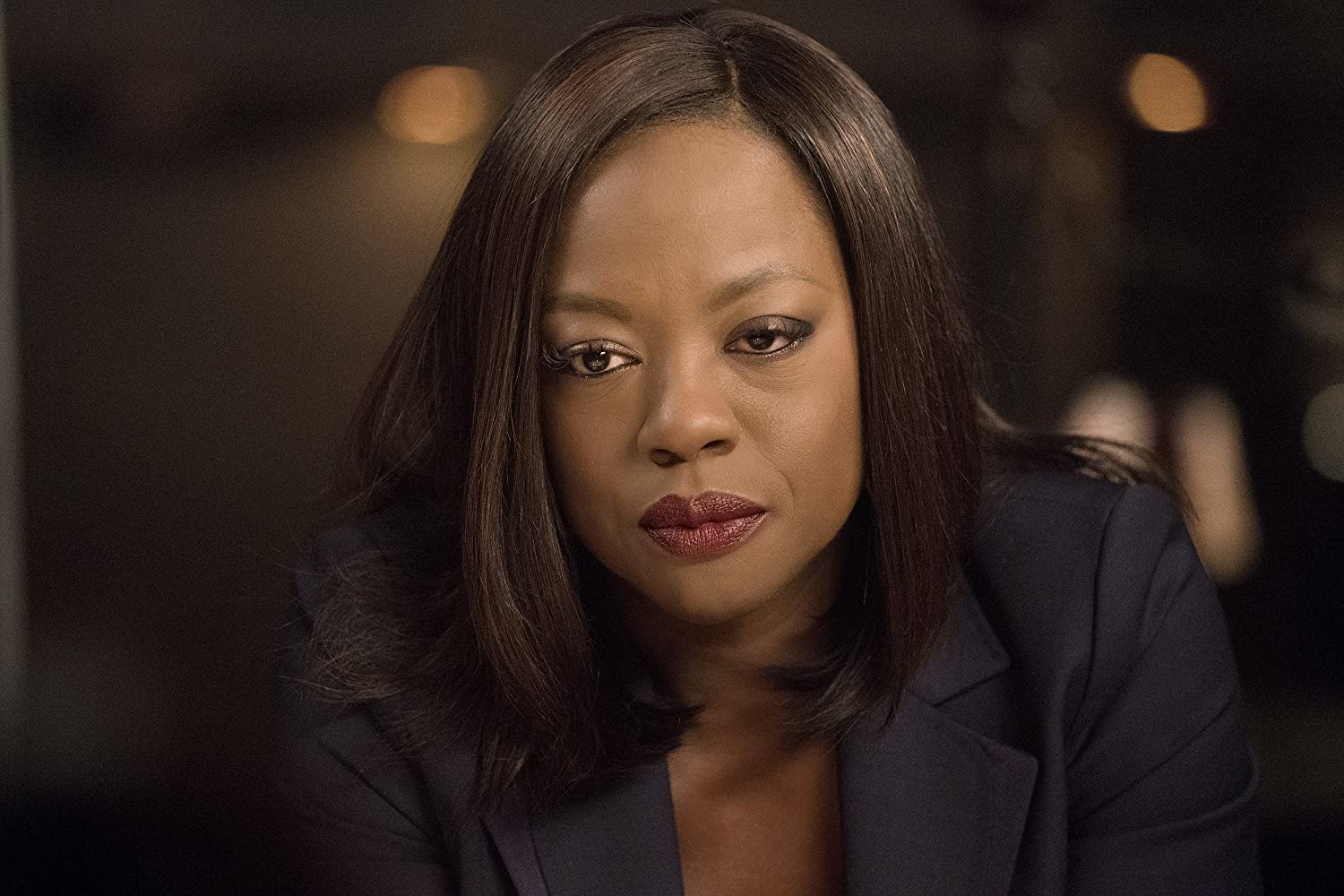 Currently starring as Michelle Obama on “The First Lady,” Viola Davis is set to dig further into America’s past in a new Discovery+ docuseries. The Oscar-winning actress is producing “Hungry for Answers,” a four-episode show exploring Black food history in the United States. Scholar and “Soul Food Love” cookbook author Caroline Randall Williams will serve as host. Variety broke the news.

“Hungry for Answers” will see Williams traveling the country, “uncovering the fascinating, essential, and often untold Black stories behind some of America’s classic and emblematic food and spirits,” per its official synopsis. “From the spicy, crisp flavors of Nashville Hot Chicken to the warm, dulcet taste of Tennessee Whiskey, Williams is out to uncover the origin stories of these quintessential American offerings, as well as surface the truth when it comes to the equity, or in most cases inequity, regarding the recognition and reward, and lack thereof, for the true founding contributors throughout history. ‘Hungry for Answers’ is a food show but it is not just a food show, it is a Black food show with an ambitious endeavor to serve up a healthy dose of history with each delicious bite and sip explored.”

All four episodes will launch on Discovery+ June 8.

“All of the greatest moments of vulnerability, conversations, and discourse about social, political, lifestyle issues have taken place in our kitchen,” Davis said in a statement to Variety. “The joy of food is like home. When many people are sharing together it is the most powerful tool for connection. I met Caroline Randall Williams on the set of ‘The Help’ in 2010 and knew she was special. Not only as a cook but as a journalist and critical thinker.”

Williams added, “‘Hungry for Answers’ is so many dreams of mine come true — a call and response opportunity to do some question asking, some truth telling, some good eating, and fine drinking. I can’t wait to share this wild, spicy, complicated, and delicious adventure with an audience!”

A four-time Oscar nominee, Davis took home a statuette for “Fences.” Her recent credits include “The Unforgivable,” “Ma Rainey’s Black Bottom,” and “The Suicide Squad.” Gina Prince-Bythewood’s “The Woman King” is among her upcoming projects. The historical epic tells the story of an African warrior.