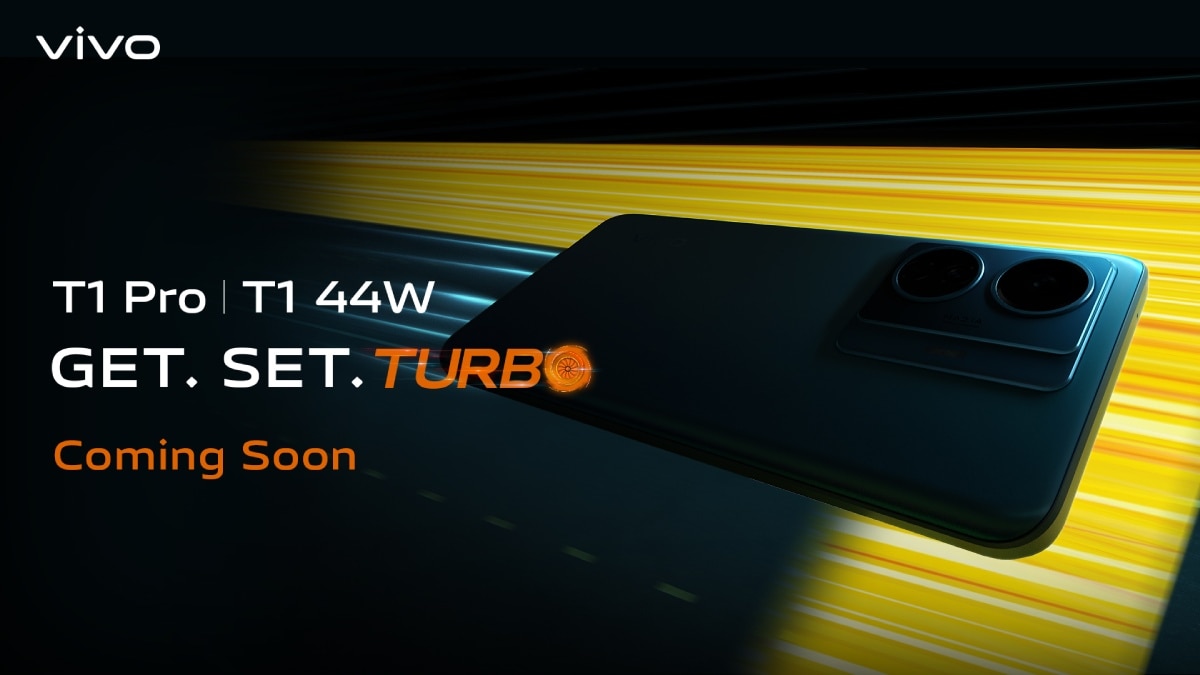 Vivo T1 Pro 5G and Vivo T1 44W could be launched in India in the coming weeks as upcoming additions to the company’s recently introduced T-Series lineup, after the company’s handle for the country teased the smartphones on Twitter. The handsets are tipped to feature Snapdragon chipsets under the hood and sport AMOLED displays, while running on Android 12 with the company’s Funtouch OS on top. The company recently launched the Vivo T1 5G handset in India. Ahead of the launch of the Vivo T1 Pro 5G, the smartphone’s purported specifications have surfaced online.

Vivo T1 Pro 5G and Vivo T1 44W price in India is yet to be revealed by the company. The company is tipped to launch both smartphones under the Rs. 25,000 mark. The company launched the Vivo T1 5G in February, with a price tag of Rs. 15,590.

According to specifications shared by tipster Sudhanshu Ambhore, the upcoming Vivo T1 Pro 5G will run on Android 12-based Funtouch OS 12. It will be powered by a Snapdragon 778G SoC, paired with 8GB of RAM. The handset will sport a 6.44-inch full-HD+ AMOLED display, with a refresh rate of 90Hz.