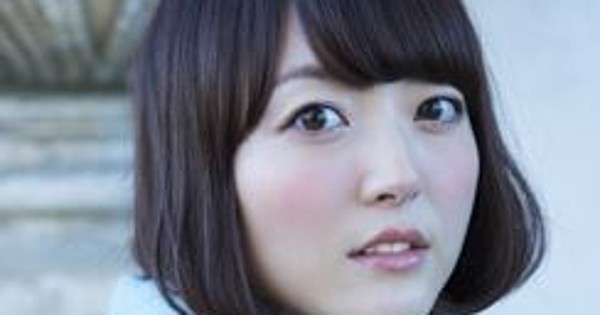 Hanazawa had sore throat on April 5 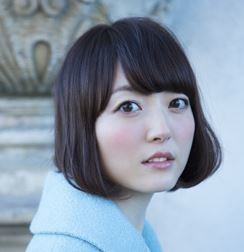 Talent agency Office Osawa announced on Thursday that voice actress and singer Kana Hanazawa has been diagnosed with the new coronavirus disease (COVID-19). She had a sore throat on the evening of April 5, so she took a PCR test and ended up testing positive. She will receive treatment according to the guidelines of the health center.

Her “Hanazawa Kana Live 2022 ‘blossom’ Kobe performance,” which was scheduled for April 10 in Kobe, has been cancelled.