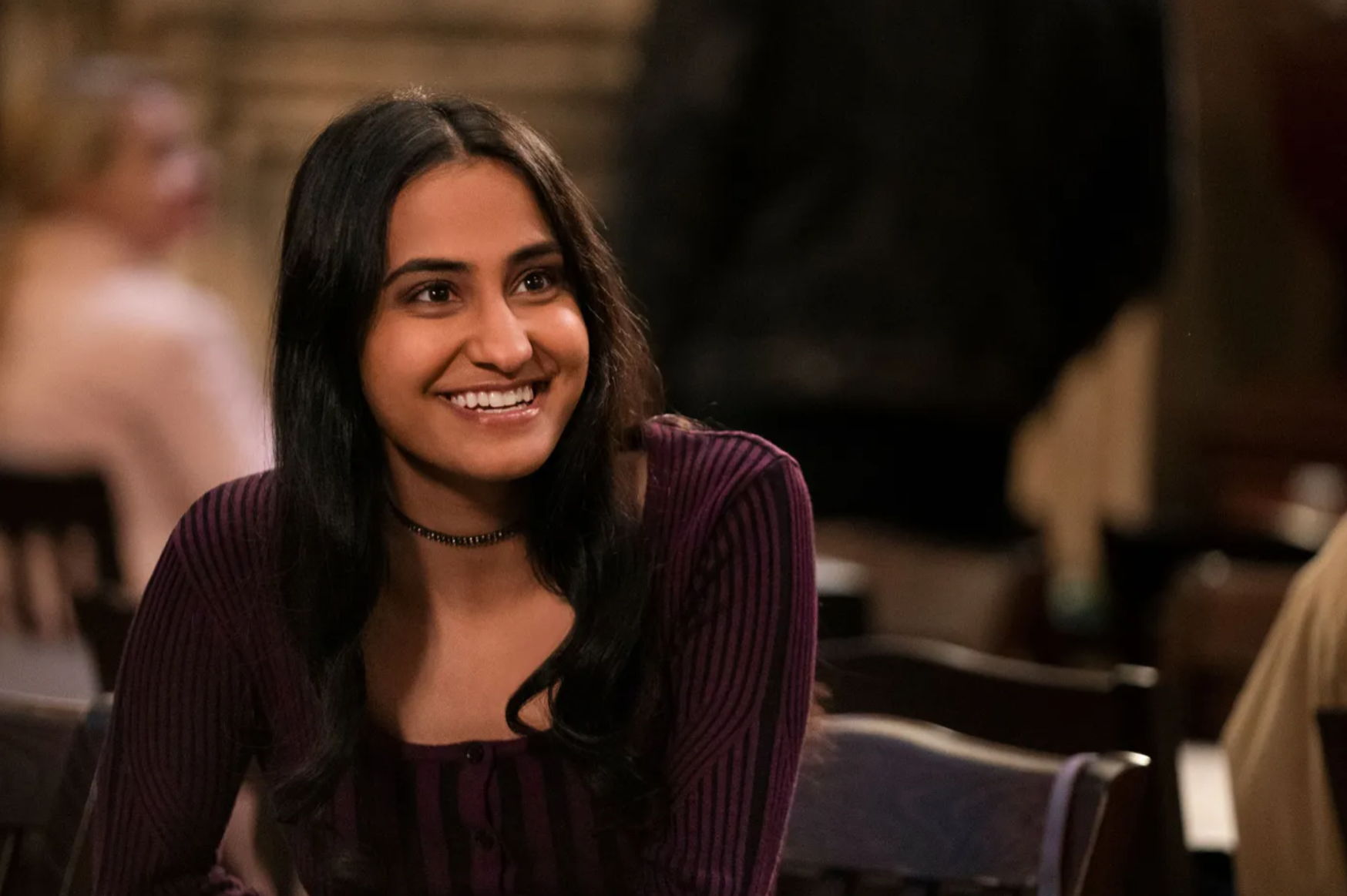 From the rise of streaming and huge blockbuster franchises to the onset of the pandemic, a lot has changed for screenwriters since 2010. And, happily, some solid progress in inclusion and diversity has been made. The Writers Guild of America West (WGAW) has released the Inclusion & Equity Report 2022, which concludes that women and BIPOC scribes have made strides in screen and television writing since 2010.

However, not all the news is as encouraging. Overall, the decade has seen meaningful improvement in the hiring of women and people of color. But looking at the stats from 2019 to 2020, you see smaller gains, plateaus, and even a few losses.

“A significant development in the 2020 season – which impacted all TV series writers – was a 24% decline in total jobs on television series from the prior year,” the report notes. “The pandemic had a significant impact on production, and as a result 49 fewer series were released than the prior year.”

“Our guild is getting more diverse,” WGAW president Meredith Stiehm, vice president Michele Mulroney, and secretary-treasurer Betsy Thomas told members, per Deadline. But they also pointed out that, “while women and BIPOC writers have made significant hiring progress over the last decade, men, and white men in particular, remain predominant.”

There is clearly forward momentum for women and BIPOC writers, in spite of the pandemic, but it’s equally obvious that the profession is still largely dominated by white dudes. As is the case concerning so many of the studies we cover, things are changing for the better but we still have a lot of work to do.