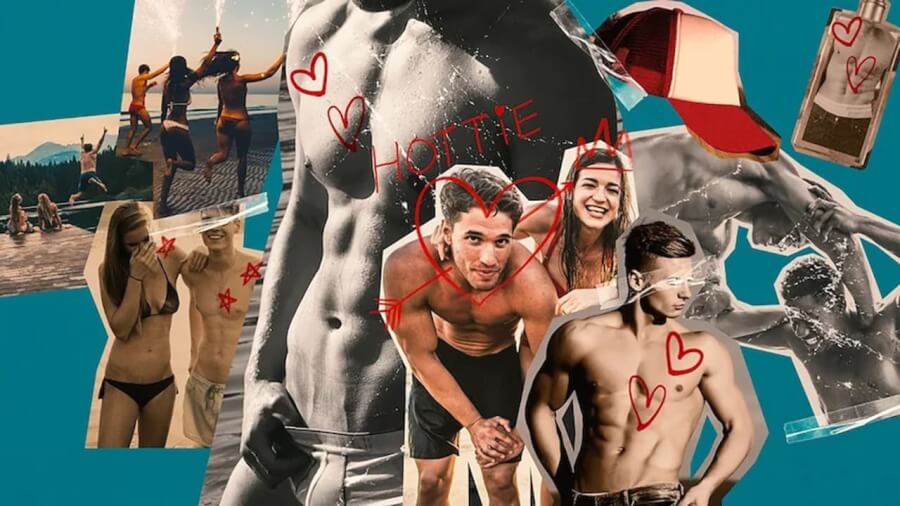 Welcome to your first daily recap of what’s new on Netflix where we’ll be running through the new Netflix releases on Netflix US for April 19th, 2022. We’ll also check in with the top 10s to see what’s currently trending on the service too.

For anyone interested in Netflix’s business as a whole, today is the Q2 earnings results. We’ll get to hear about how many subscribers Netflix has added or lost and hopefully some news about Netflix projects in development.

There’s still lots to come to Netflix throughout the week. Tomorrow, we’ll see the return of Russian Doll which is back for a second season years after the first debuted and reviews are incredibly strong. Heartstopper is the big new release on Friday.

What to Watch on Netflix Today

We begin our highlights with a big new documentary that comes from the director behind Jagged on HBO Max, The Brink, and Ai Weiwei: Never Sorry.

This documentary looks into the lifestyle retailer, Abercrombie and Fitch which dominated culture in the 90s. This doc examines their rise and fall.

Adding to Netflix’s interactive special lineup is probably the most ambitious title in the genre to date. Created by Matt Layzell, this interactive series will have you battling throughout battle island alongside your friend Orc.

Full List of New Releases on Netflix for April 19th