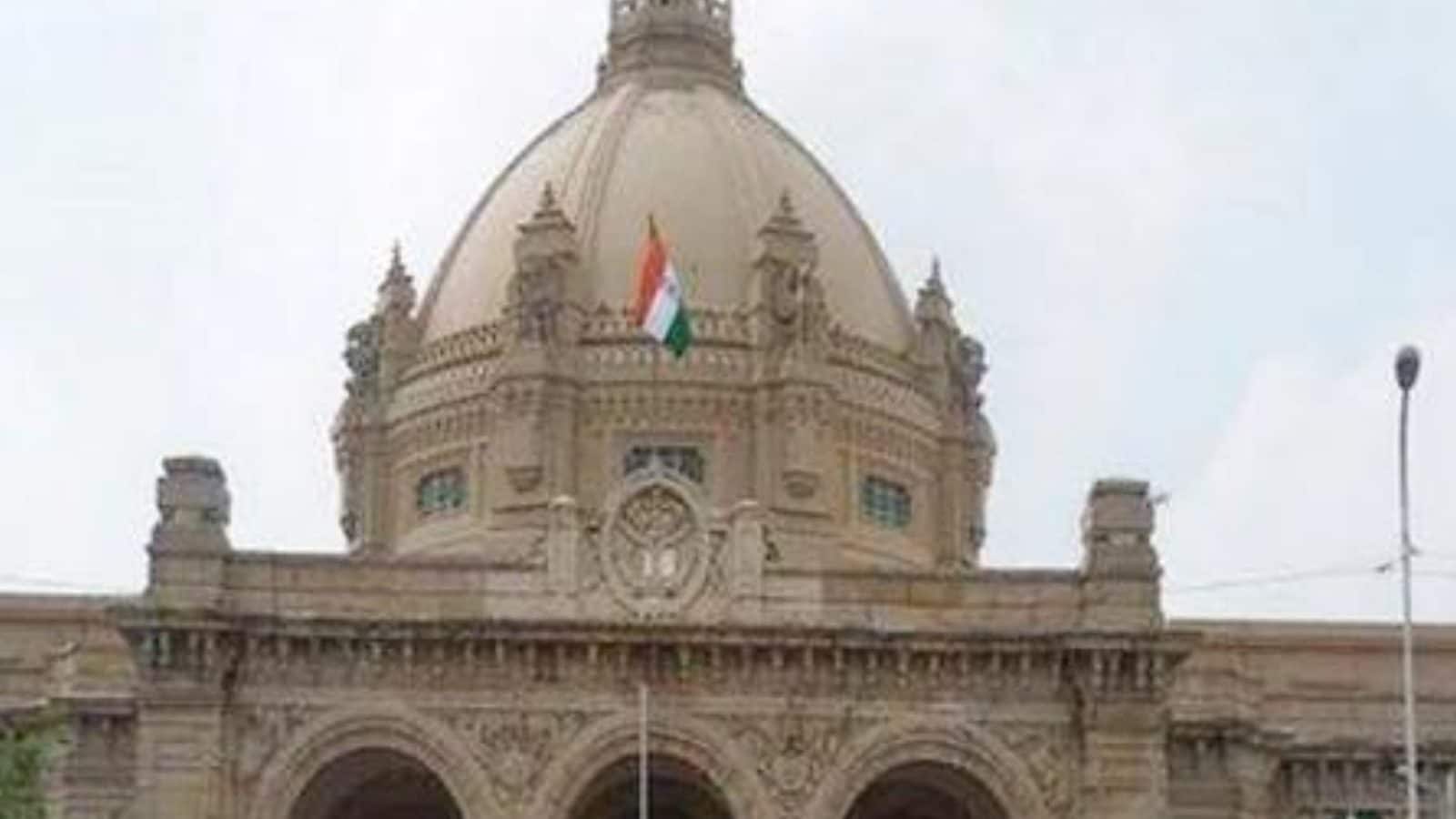 With the Congress winning only two seats and the BSP only one in the 403-member Uttar Pradesh assembly in the just-concluded elections, the two parties may face problems in getting office rooms in the state assembly complex, indicate officials. As per the convention, parties winning at least one per cent of assembly seats or minimum four seats get an office room in the assembly complex.

Besides the BSP and Congress, the Jansatta Dal (Loktantrik), headed by strongman Raghuraj Pratap Singh alias “Raja Bhaiya” of Kunda, which too has won only two seats, too may face this problem. The allocation of office rooms to smaller parties depends upon the discretion of the assembly speaker.

“The allotment of rooms to smaller parties depends on the discretion of the speaker and also the availability of space, UP assembly’s Special Secretary Braj Bhusan Dubey told PTI-Bhasha. He hastened to add that by smaller parties he meant parties having less than four seats in the UP assembly.

The March 10 result for the 2022 assembly elections has also significantly altered the party’s hierarchy in the 403-member UP assembly. Barring the BJP and the SP, which have been able to retain their number one and two slots respectively, albeit, with a significant change in their strength in the house, the other parties have found their hierarchy significantly changed.

The position of the BSP, which had emerged as the third-largest party in the 2017 elections, has been usurped by the ruling ally Apna Dal (Sonelal) which had secured 12 seats, increasing its tally by three compared to the 2017 assembly elections result. On account of this, the 12-member Apna dal (Sonelal) headed by Union Minister Anupriya Patel may have become entitled to a bigger office now. Assembly’s Special Secretary Dubey said parties getting office rooms in the assembly complex also get staff to man them.

Another ruling ally Nishad party which had emerged as a single-member legislature party in the 2017 assembly polls too has significantly changed its hierarchy by winning six seats in 2022 and entitling it to an office room. On the seating arrangement in the House, Dubey said the seats of the leader of the House, the leader of the opposition and those of ministers are fixed.

The seating arrangement for members of different parties, however, too may change this time, depending upon the strength of the party, Dubey said. The allocation of seats for leaders of legislature parties having less than four members too would depend upon the speaker’s discretion, he added.

As per the March 10 result of the UP latest assembly elections, the BJP won 255 seats while its allies Apna Dal (S) and NISHAD party bagged 12 and six seats respectively taking the ruling coalition tally to 273. Their strength in 2017 was 312, 9 and one respectively.

The Samajwadi Party bagged 111 seats alone while its allies RLD secured eight seats and Suheldev Bhartiya Samaj Party (SBSP) of Om Prakash Rajbhar six, taking the tally to 125. The Congress’ strength has come down to two from seven and BSP’s to one from 19.