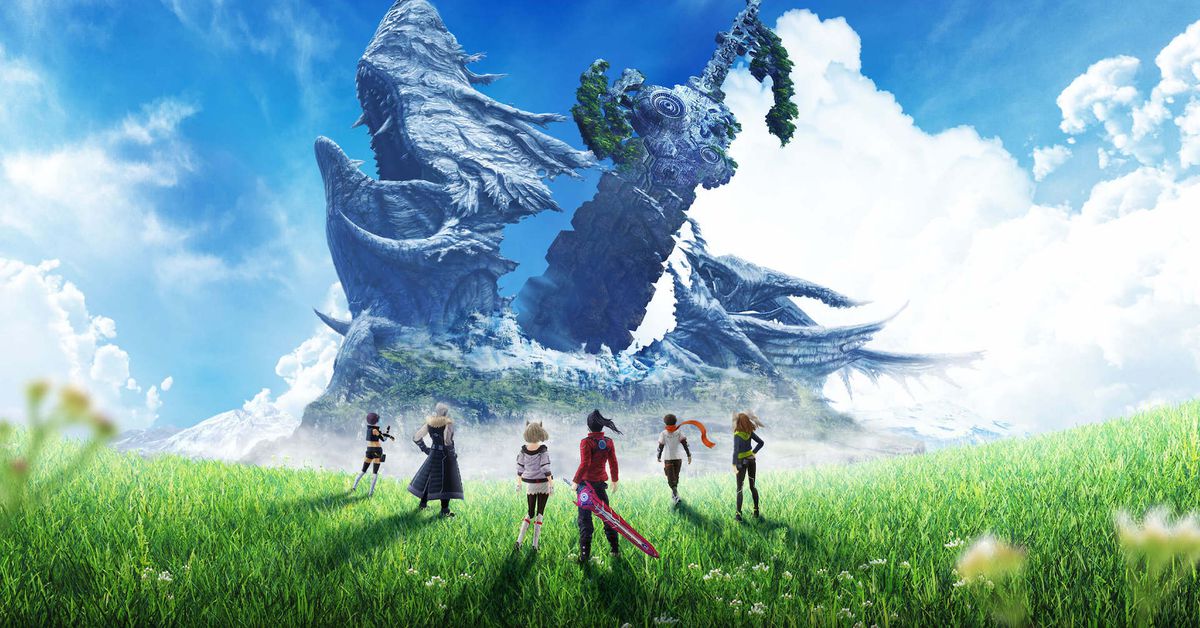 A new trailer for Xenoblade Chronicles 3 reveals more of the game’s characters and overarching mission — but more importantly, a new and earlier release date. The game was supposed to come out in September, but in a rare move, will be released on July 29, nearly two months early.

The new game in the JRPG series will take place after the events of Xenoblade Chronicles and Xenoblade Chronicles 2. In the third game, you play as new characters Noah and Mio, who lead a team of adventurers from two rival nations. They will discover the source of their countries’ conflict while journeying to a place called Swordsmarch, which, true to its name, is a land pierced by a giant sword.

The trailer also shows some new gameplay — including two characters battling and then combining into a hybrid mecha-fusion thing called an Ouroboros.

Xenoblade Chronicles 3 comes to Switch on July 29. The second game and a remastered version of the first game are also available for Nintendo Switch.