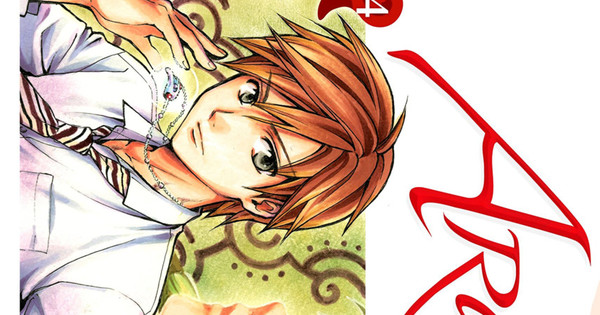 Manga resumed after 6-year hiatus in May 2021 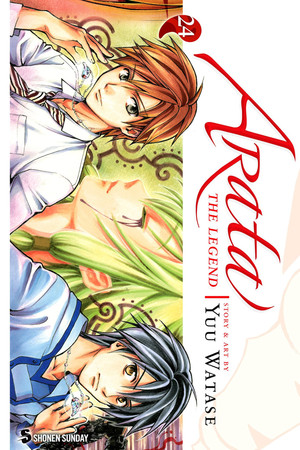 This year’s 21st issue of Shogakukan‘s Weekly Shonen Sunday magazine revealed on Wednesday that Yuu Watase‘s Arata: The Legend (Arata Kangatari) manga will transfer to Shogakukan‘s Sunday Webry (Sunday Web Every) manga website beginning with its next chapter, which will debut on Sunday Webry on May 4.

Watase stated on Twitter that the reason for the transfer was due to her health. She stated with serialization on the Sunday Webry website, if things became difficult she would be able to immediately put the manga on hiatus and rest. Conversely with a magazine, putting a manga immediately on hiatus can be troublesome for others.

The manga returned from a six-year hiatus in Weekly Shonen Sunday in May 2021. The manga went on hiatus in 2015.

Prior to last year’s continuation of the manga, Watase last resumed the manga in July 2015 (after an earlier 17-month hiatus), only to put the manga back on hiatus a month later. The remastered version of the 15th volume shipped on April 18.

Watase had said on Twitter in December 2020 that she was able to solidify the rest of the plot for the manga.

The manga debuted in Weekly Shonen Sunday in 2008. Viz Media publishes the manga English, and it describes the manga’s story:

In a mythical world where humans and gods co-exist, Arata has the unfortunate honor of being the successor to the matriarchal Hime Clan. This means he has to pretend to be a girl or face death if his true gender is discovered! On the day of his inauguration, an assassination plot forces him to flee – and he somehow winds up in modern-day Japan! Meanwhile, a boy named Arata Hinohara gets sucked into the first Arata’s world and finds himself dealing with people after his life!

The manga received a 12-episode anime adaptation in 2013, and Crunchyroll streamed the series as it aired.